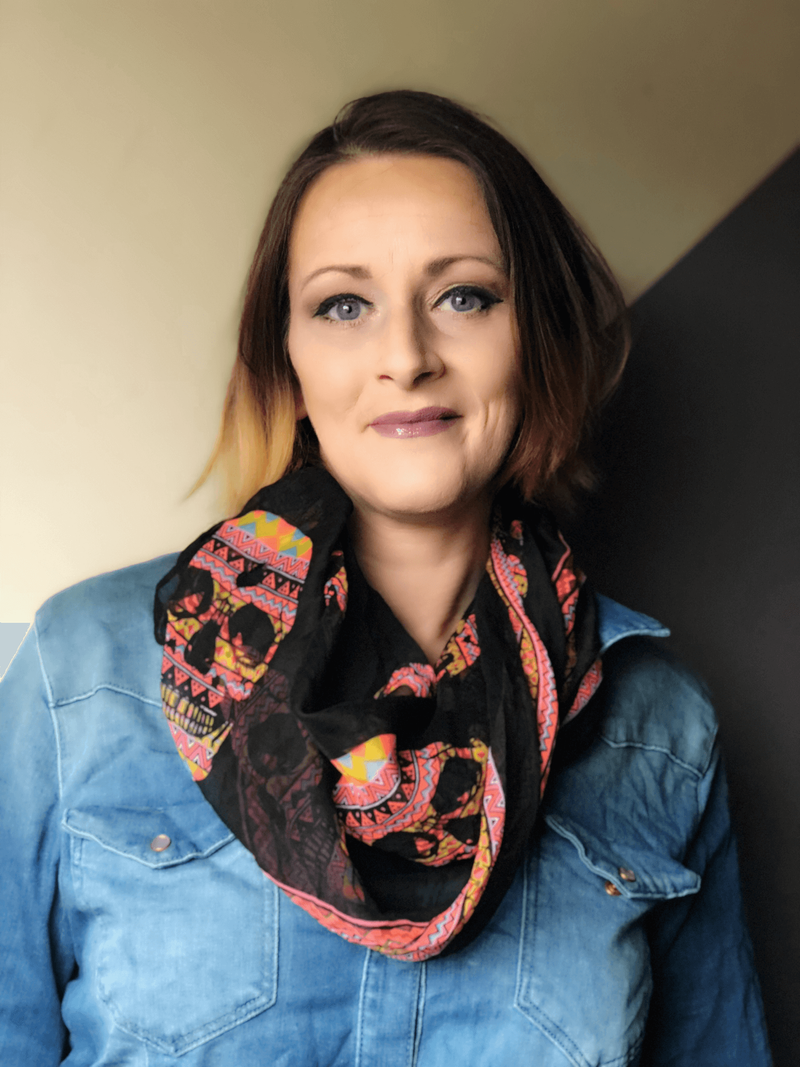 My affiliation with this Festival began in 2011 first and foremost as a ‘Dance Mom’, when it was previously known as Pershore Dance Festival.

I began  volunteering at the Festival in 2014 and joined the committee in 2015 in a supportive role. I was elected as Secretary in 2018 looking after entries, running orders and more! In 2019 I also aquired the role of Treasurer.

Being a ‘Dance Mom’ and previously a dance teacher I understand queries from various points of view (which can be helpful at times).